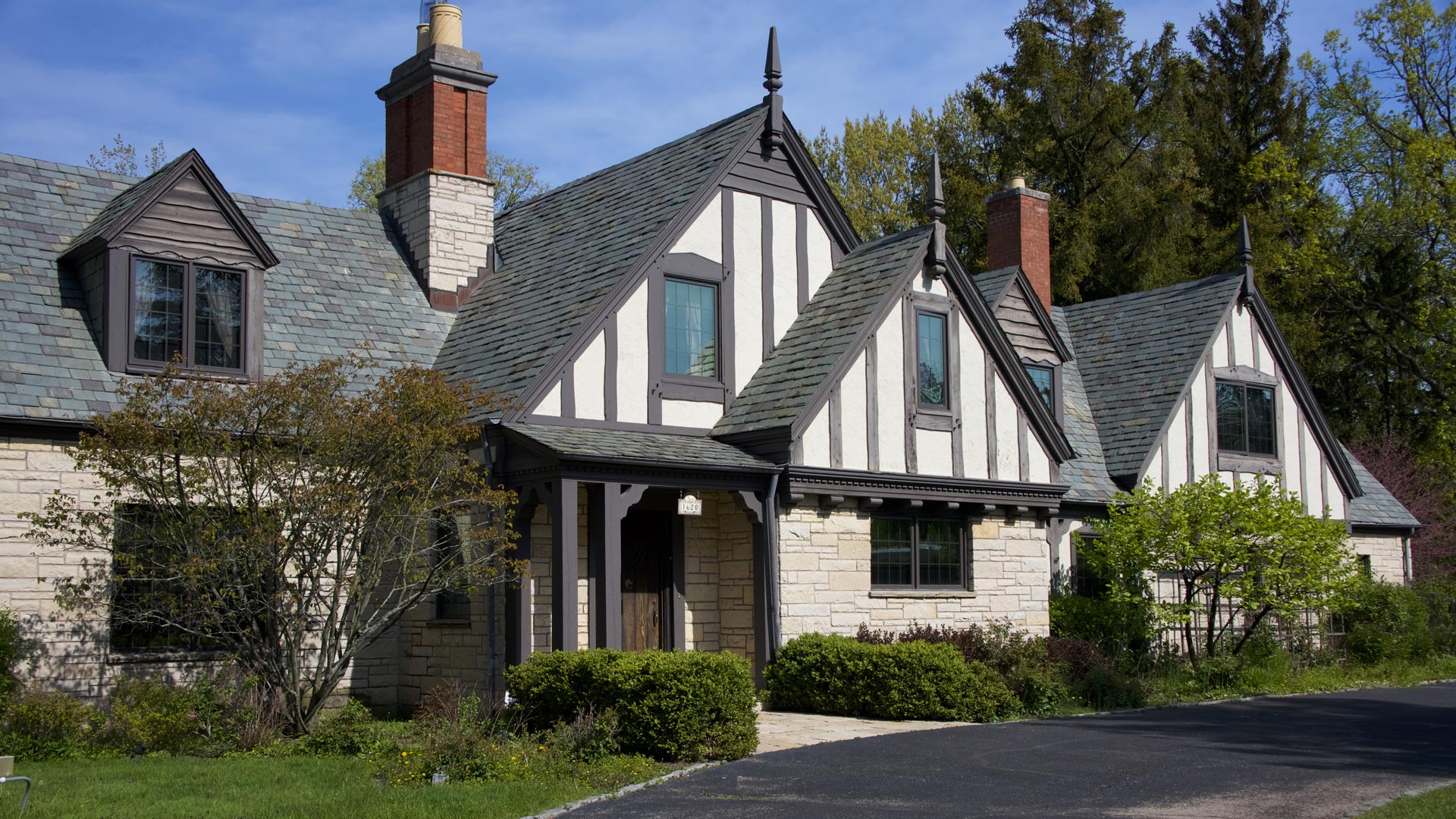 A special anniversary occurs in Northbrook

When Nick Pappas woke up on Feb. 28, 2017, he discovered he was at Highland Park Hospital with no idea how he'd gotten there. But he did have a plan. "I told everyone that I wanted to get sober," he said. Now 22, Pappas has remained on that path. He celebrated four years of sobriety on March 2 at Providence Farm in Northbrook, an extended care home for 18- to 30-year-old men who have completed treatment for substance use disorders. He was its first resident. Providence Farm also will be celebrating its fourth anniversary after its founding on Aug. 1, 2017. Founder and director Stephanie Zwilling, a Northfield-based therapist and social worker, purchased it on May 1 of that year. Read the full article here »

“Say more about that.”  These are words frequently heard coming from Stephanie Zwilling, LCSW, spoken to ten or eleven groggy young men as morning sunlight starts filtering into a spacious living room during group therapy at the Providence Farm house in Northbrook. Each of them (ages 18-30) earned their places on the chairs and couches by completing some form of inpatient treatment for a substance abuse disorder, and have realized that their long and difficult journeys along the path to recovery have only just begun. Looking out the windows of the living room and past the spacious patio, people can see nearly two and a half acres of open lawns, complete with a pond, a barn housing goats and pigs, a chicken coup, and a vegetable garden. Read the full article here »

Providence Farm in Northbrook opened its doors about one year ago after a somewhat contentious approval process. Residents showed up to meetings to express concerns about the sober living home opening in a residential neighborhood. After the facility at at 1620 Sunset Ridge Road eventually won approval, community members began reaching out to offer help with everything from decorating rooms to providing steady employment to residents. The young men who live at Providence Farm say the ever-present support system, which includes community members, fellow residents and the facility’s staff, plays a key role in making their time in Northbrook personally impactful. The men living in the Northbrook house all have a job or internship, or a combination of both, and most have enrolled in college courses. They volunteer Tuesday mornings and cook dinner together Tuesday nights. They also attend individual and group therapy and participate in in-house Alcoholics Anonymous meetings. Stephanie Zwilling, a licensed clinical therapist, said she founded Providence Farm because she saw a need in the North Shore for a program that helps men transition back home after completing therapeutic programming to treat addiction. Many of those programs are located out of state. Read the full article originally posted on the Chicago Tribune

Northbrook Village Board members recently expressed support, in often-moving terms, for zoning-code changes needed to open a controversial sober living home in a wealthy party of town. Officials said a vote won't come until Feb. 28 at the earliest, but six of seven board members made it clear they supported the Providence Farm locating on a 2.4-acre parcel at 1620 Sunset Ridge Road, and the required zoning code changes that would allow up to 10 men who had made it through a rehab stint to live there at one time, along with one staff member. Currently, only six people can live in such a home in Northbrook. Read the full article originally posted on the Chicago Tribune

Why Community Based Recovery?

[player id=11487] Providence Farm in the Media Listen to Stephanie Zwilling, LCSW, Providence Founder and Director introduce the heart and spirit of community-based, community-supported recovery. Posted on The Woodbury Report